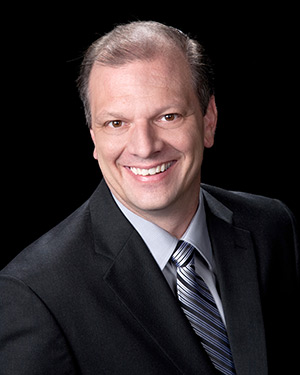 Brian Wedewer (founder of 21 Vegas) began his Las Vegas Realtor career in Santa Clarita, California, early 1987, where he was named “Rookie of the Year” at Realty World Valencia Homes.

Wedewer was fortunate enough to witness early in his career the amazing surge in housing prices from 1988 to 1990. This sudden increase pushed the real estate market to overheat, causing a drop in private and commercial real estate pricing during the summer of 1991. It was during those years (1991 to 1994) that Wedewer experienced, while eventually mastering, the Short Sale and Foreclosure of real estate processes.

The situations encountered in these years taught Wedewer how to forecast in overheated real estate markets as well as how to assist clients on buying & selling homes in the down years of specified housing markets. Since 1994, Brian has called Las Vegas his home.

Today, he continues to enjoy living in Summerlin with his children and grandchildren all calling Las Vegas home, too.